Learn about the Archives' collections and how to use them.

Where to find the Archives

The Archives and Special Collections is located on the 5th floor of Maag Library.

Hours: Monday-Friday 1pm to 4pm or by appointment 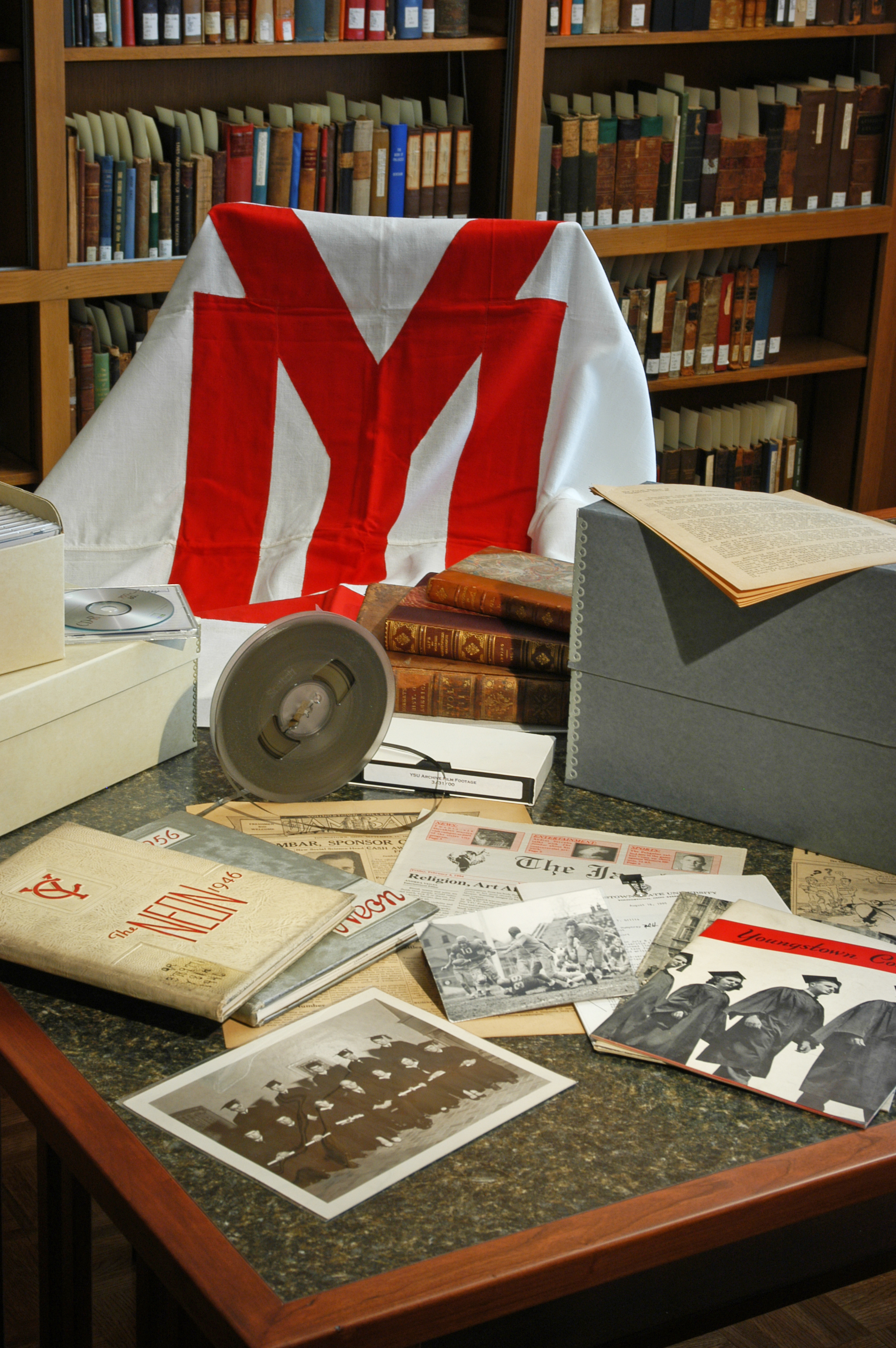 YSU’s first classes were held at the Youngstown YMCA facilities downtown, which offered both high school and college courses. In 1922, the Youngstown Association School began purchasing and leasing mansions along Wick Avenue to serve as classroom space for its collegiate division. Beginning with the Bonnell Mansion, the school later purchased the John C. Wick Mansion at the corner of Wick and Lincoln Avenues, and then soon thereafter acquired the use of the Henry Wick Mansion (later renamed East Hall). By 1931, the John C. Wick Mansion had been razed and replaced by the first new college building (now Jones Hall). After World War II, the College acquired Rayen Hall (1946), Pollock House (1950), and Ford Hall (1951). Additional space was created when President Howard Jones obtained some war surplus army barracks from Camp Perry, Ohio.  Rayen Hall now houses the Youngstown City School Board, while Pollock House (after a period of service as the Wick-Pollock Inn) is now home to the YSU President. Eventually, the Bonnell Mansion, East Hall, Ford Hall, and the army barracks were demolished to make room for more modern buildings.

Traditionally, the majority of the student body originates from northeastern Ohio and western Pennsylvania, especially Youngstown and the surrounding area. The great advantage for these students has been the fact that one could obtain a high-quality college education without having to leave home. Thus, YSU has been regarded chiefly as a commuter school; however, with the continuous growth of the campus, students hailing from regions beyond the Mahoning Valley—and America—have made their mark and have gone on to further academic achievement and personal success.

The academic tradition at YSU began in 1908 with a commercial law class held at the YMCA, which consisted of nine men and an instructor. The first law degrees were awarded in 1922. In 1921, the first Liberal Arts courses were offered as part of the YMCA evening school. With the addition of these classes, it became common for women to enroll in the school.

In 1927, the YMCA decided to start a “day school” for Liberal Arts at the John C. Wick Mansion. In June 1930, the first six students graduated with a Bachelor of Arts degree.

In 1941, Dana’s Musical Institute moved from Warren to Youngstown, and merged with Youngstown College to become the Dana School of Music.

YSU’s athletic program began in 1927, with the creation of a basketball team. The football team played its first game in 1938 and baseball was added in 1948. Many women's sports teams were formalized in 1975 including basketball, volleyball, gymnastics, and field hockey.

Originally, red and gold were selected as the school’s colors; however, during World War II, as a cost saving move, they were changed to red and white, since only red ink would be required when programs, advertisements, etc., were printed on white paper. The school’s mascot was chosen in 1933 when the coach of a rival basketball team observed that the Youngstown team jumped up and down “like a bunch of penguins” as they tried to keep warm in an unheated gymnasium. (*see below for more information)

In 1935, Youngstown College’s first president was appointed by the YMCA’s Board of Trustees. He was Howard W. Jones, who had been serving as the Y’s Educational Director as well as the College’s de facto chief executive. Dr. Jones would continue in this capacity until his retirement in 1966.

In total, YSU has had eight presidents:

President Anderson holds the distinction of being both YSU’s first female president and the first YSU graduate to become the University’s chief executive.

The most popular explanation of the penguin mascot comes from a former faculty member and athletic coach, Dr. Castle W. Foard. The 1932-1933 basketball team was the first to be called Penguins. The team traveled through a snow storm to a game at West Liberty Teacher’s College (WV) on February 9, 1933. The visiting team locker room was unheated and the sight of the cold players flapping their arms and stamping their feet to keep warm caused the Liberty coach to say that the Youngstown College team “looked like a bunch of penguins.” The name stuck, but would not become official until the first football team was formed in 1938.

The first live mascot at Youngstown College was a penguin brought back to the United States by Antarctic explorer Richard Byrd in 1939. The Mahoning County Natural Resources Board spent $150 to purchase it for the College.  Alternately called “Pete Penguin,” “Pete the Penguin,” and “Petey,” the bird was kept in Crandall Park with the swans and ducks. Pete was exceptionally popular with the students and was the topic of many local newspaper stories. Pete drowned in Crandall Park pond one winter day in 1941 while pursuing a fish under the ice.

Students donated $200 to purchase Youngstown College’s second live mascot. Pete II came with a mate, which students named Patricia. They lived in the basement of Jones Hall and stayed at the Cleveland Zoo during the summer. Sadly, Pete II died of pulmonary tuberculosis in 1942, and Patricia died of the same disease shortly after Pete.

Student Council purchased the last live mascot in 1968. Pete III had a special glass cage on campus and summered at the Pittsburgh Zoo.He was the YSU mascot until he died of visceral gout in 1972. He was buried in the backyard of his keeper, student Henry Dalverny.

In 1965, Vic Rubenstein wore a tuxedo with a penguin mask and was the first costumed mascot. The costumed mascot became popular in the 1980s when a full-size costume was purchased by the Athletic department. In 1986, a second penguin was added, as Pete was married to Penny Penguin. 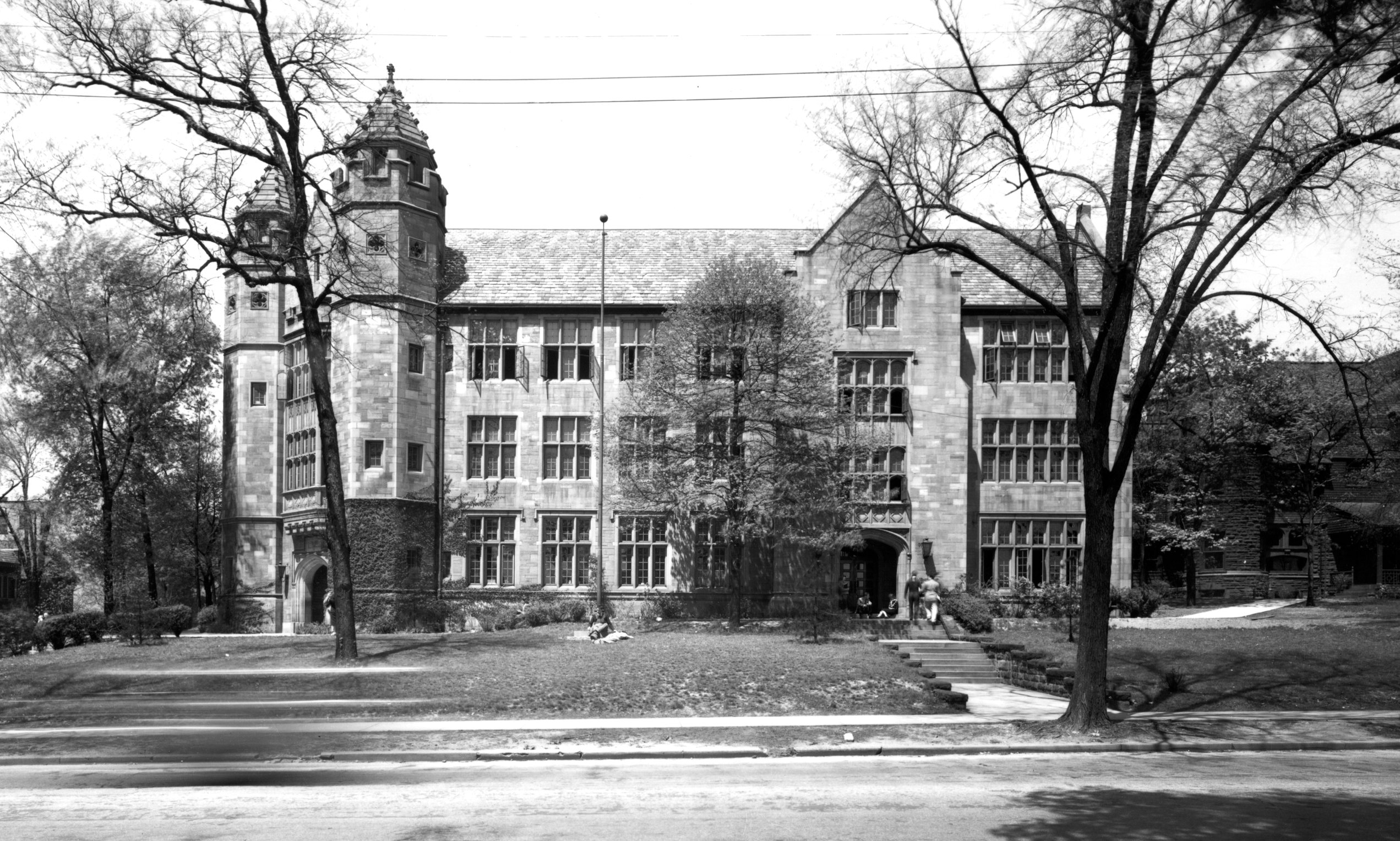 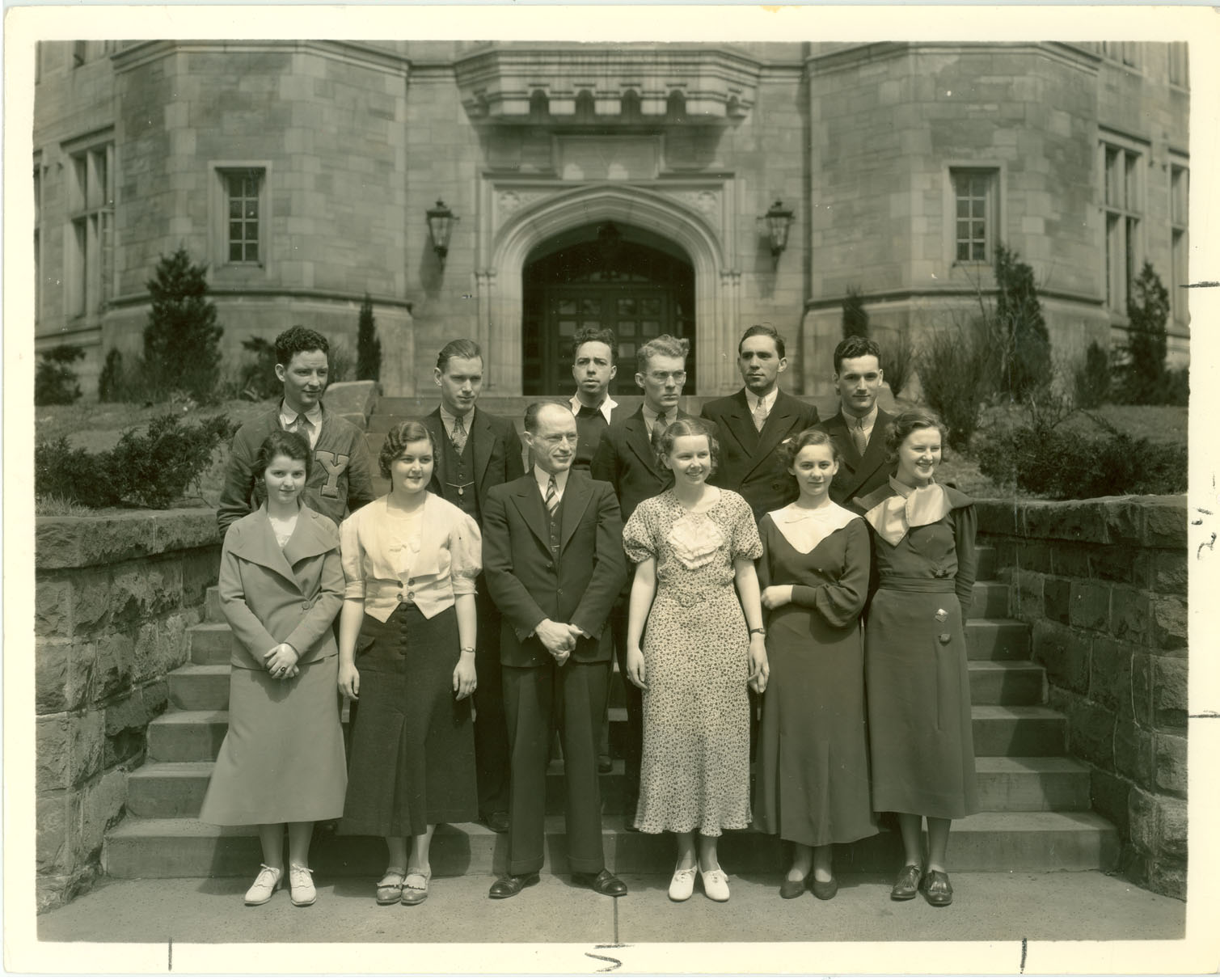 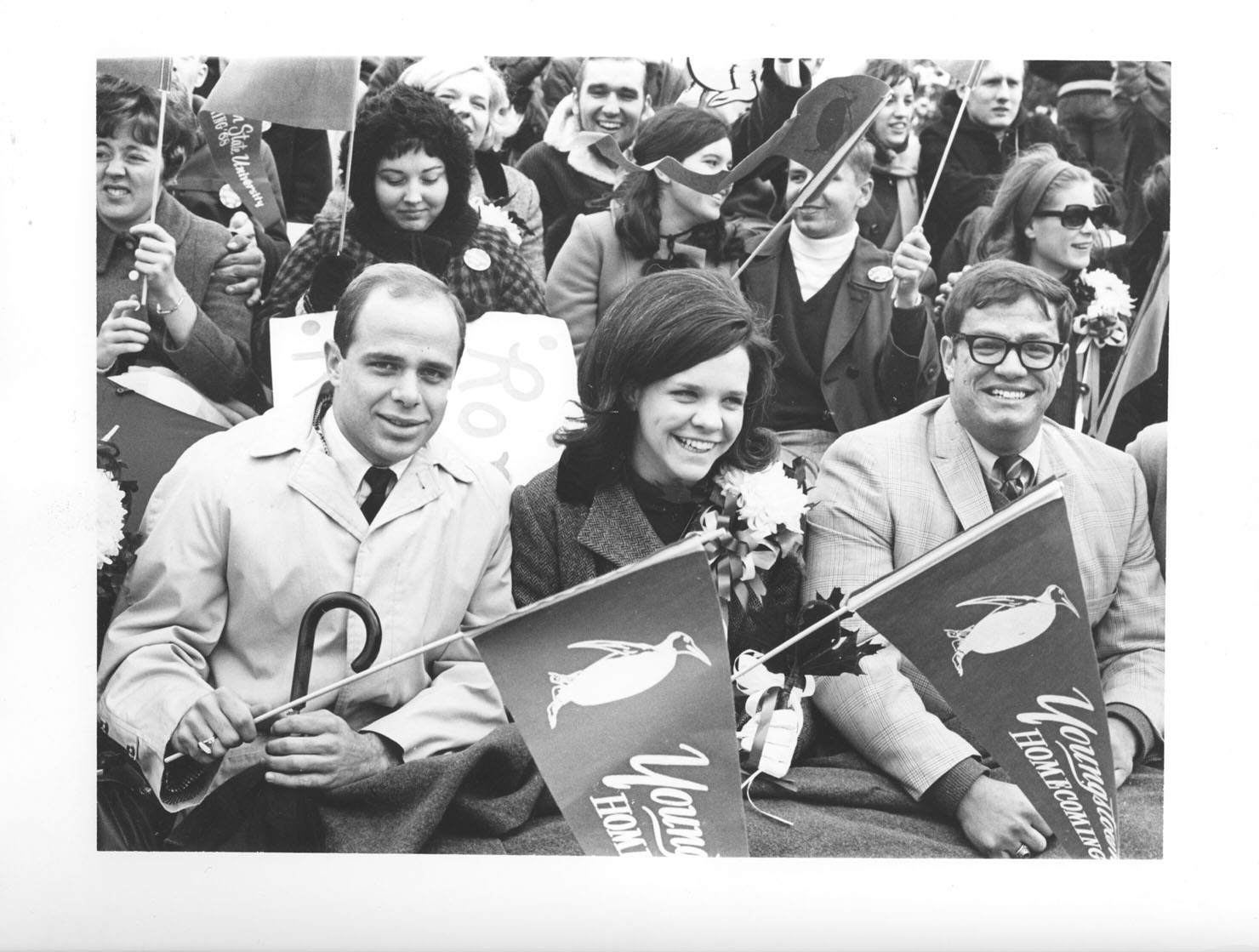 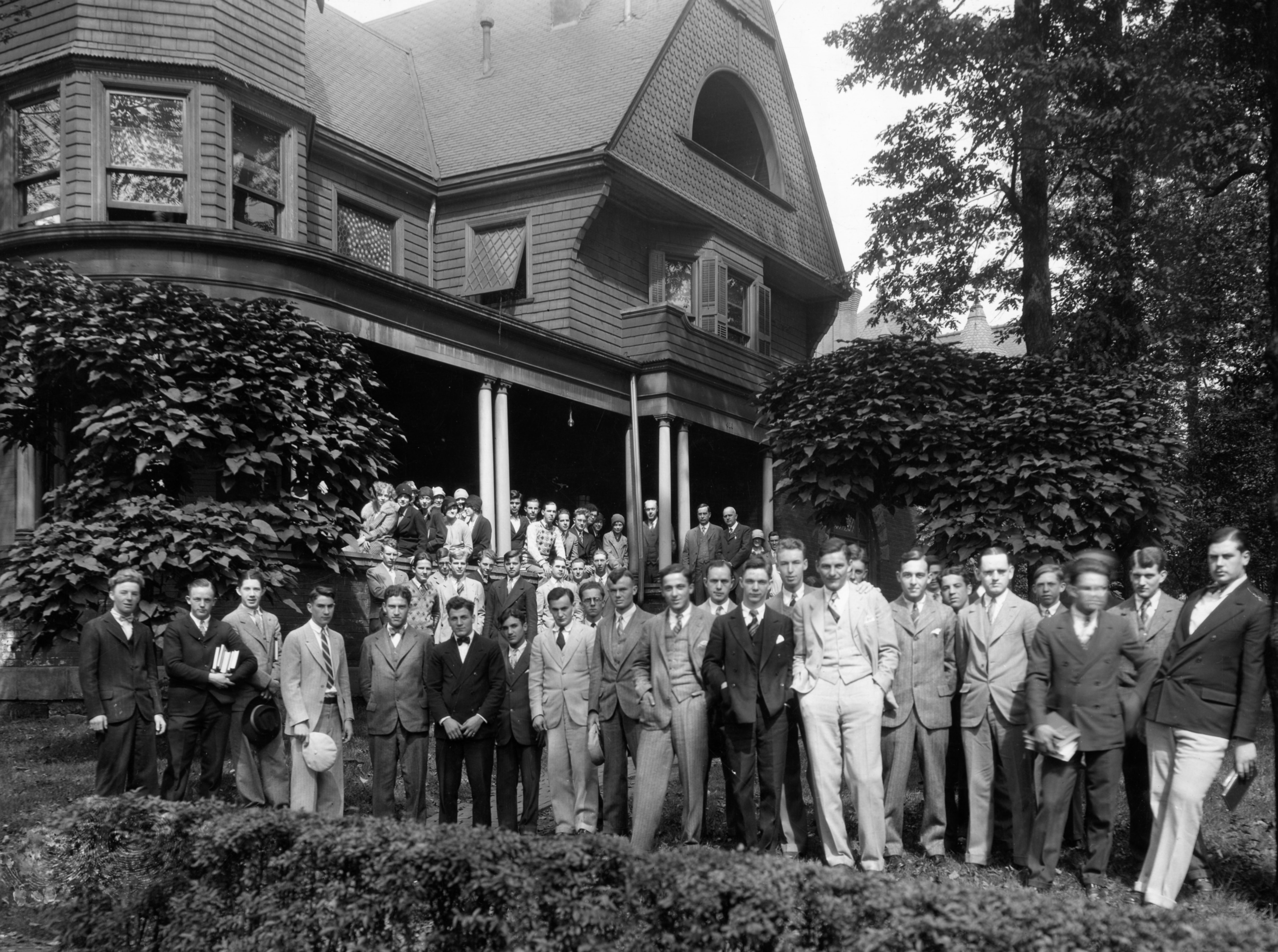 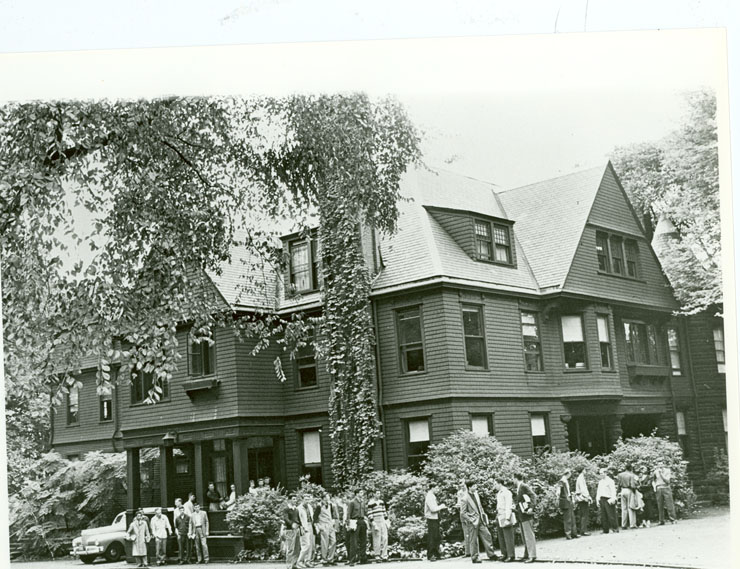 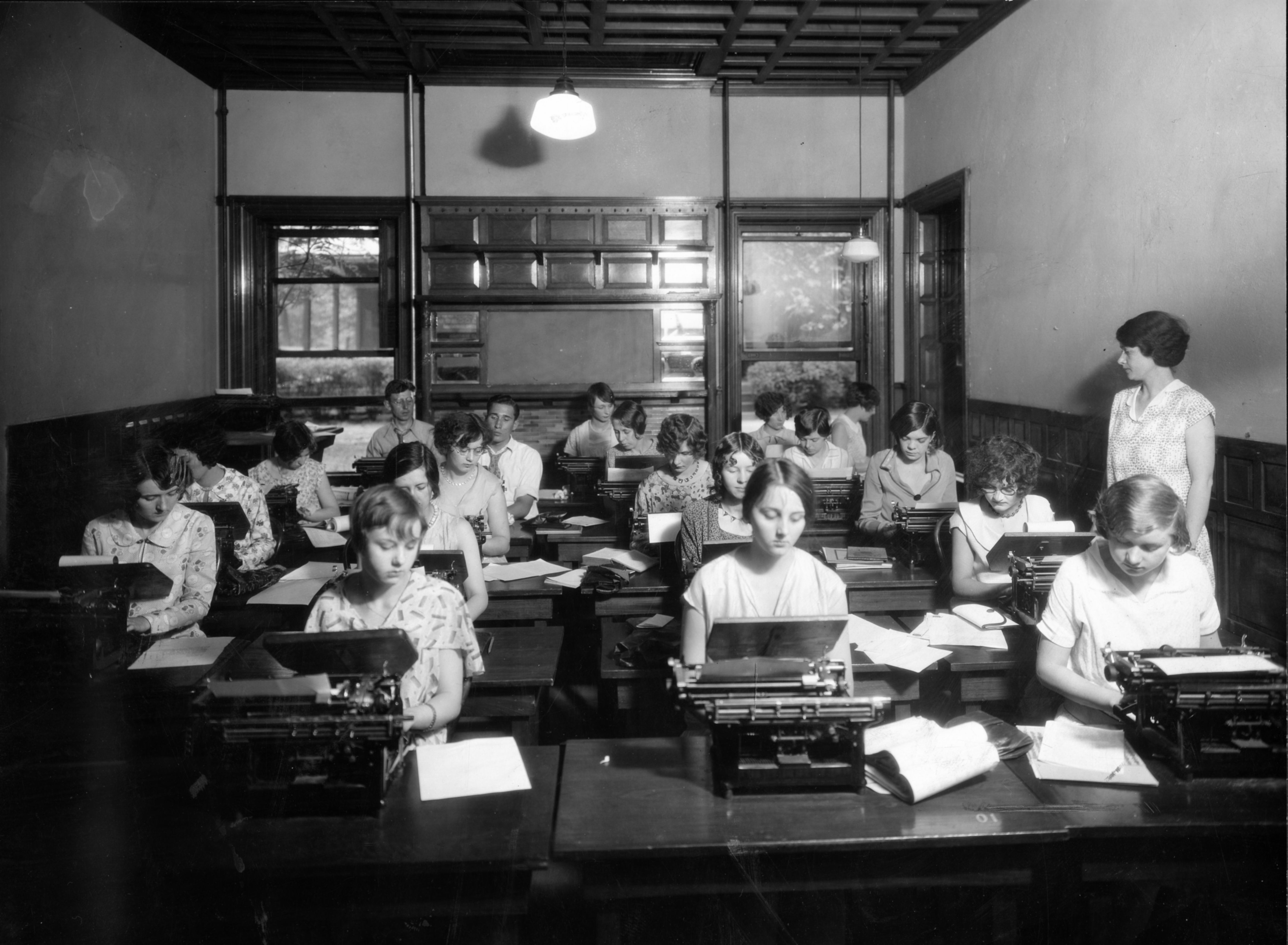 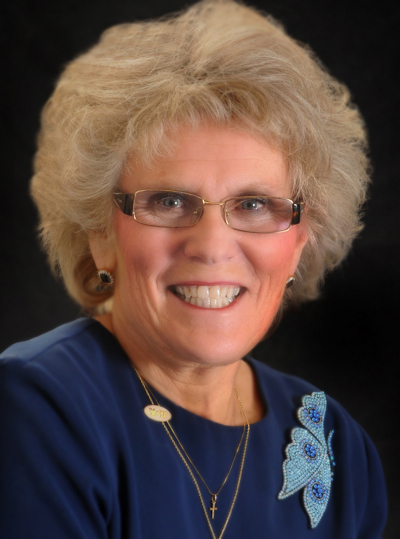 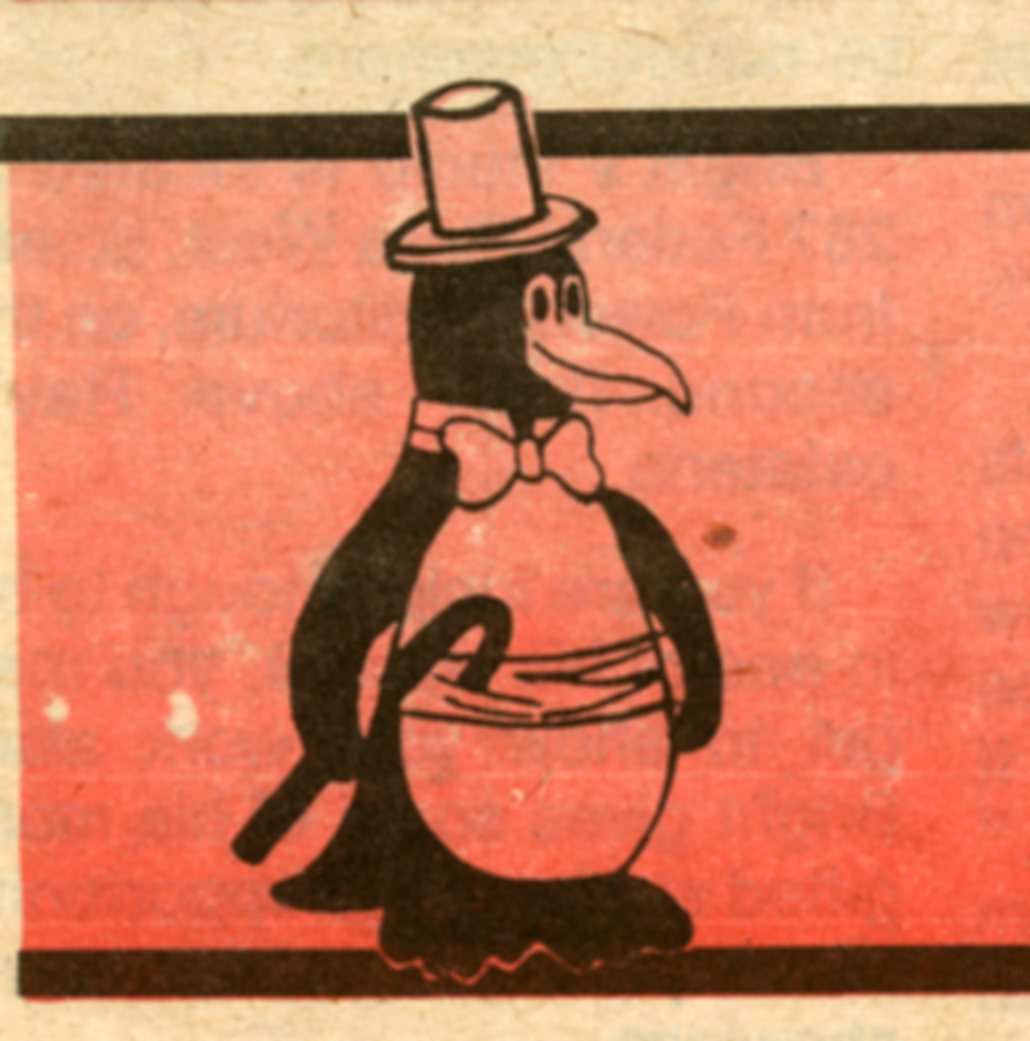