How to Find Articles: Fact Checking 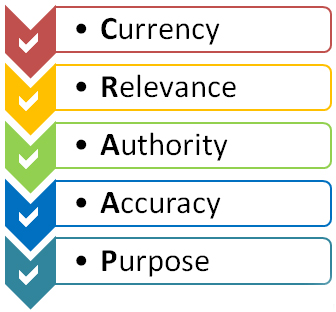 The Center for Public Integrity: News about ethics, campaign donations, lobbying and influence in government and reports on the special interests that are funding elections and influencing government policy.

Fact Check by Ballotpedia: Examines claims made by elected officials, political appointees, and political candidates at the federal, state, and local levels. Evaluates claims made by politicians of all backgrounds and affiliations, subjecting them to the same objective and neutral examination process.